Climate Change: How the Mining Industry Can Adapt

Urgent Action Required to Combat the Effects of Climate Change

Sea levels are rising and countries around the world are experiencing more and more weather-driven disasters like increasingly frequent wildfires and significantly more intense storms. It has become clear that climate change is drastically altering the way our world works. The ice caps are melting, entire species are being displaced and coral reefs and fish populations under being placed under dire threat. Governments are funding research into the effects of global warming and it is now widely understood that what is happening is one of the most serious threats to the environment and global economies. Although the poorest communities are currently the most vulnerable to the effects of climate change, it will ultimately have a major impact on every single person on earth. If the issue is not dealt with, the very existence of our future generations will be at risk. 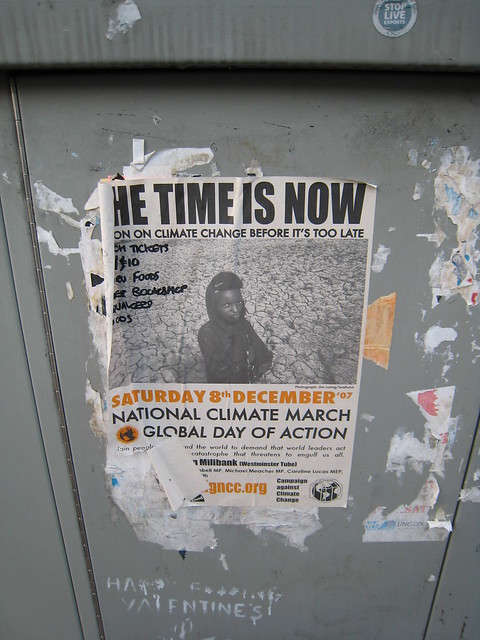 While the international mining sector plays a role in global warming, it is by no means the only culprit. The main reason behind climate change is greenhouse gas emissions entering the atmosphere from activities like the burning of fossil fuels and agricultural practices like livestock manure that produces methane. Because mining companies heavily rely on energy resources, it is one of the key contributors to the problem.

In Australia, the mining sector uses as much as 10% of the country’s entire energy consumption. As mining volumes increase each year, more and more energy is used. It is currently estimated that just over 40% of this energy is supplied by diesel and around 33% of it is derived from natural gas. With numbers like this, it is clear that the mining industry has to look at lowering its impact on the environment, and not only because of its effect on the climate. As the climate is altering, mining operations are being negatively impacted by this change.

The mining sector uses massive amounts of energy resources and water, both highly vulnerable to climate change. When extreme weather events such as floods, drought and hurricanes occur, mining operations are challenged. Rising sea levels and storms may put the viability of offshore and coastal mining at risk. The International Council on Mining & Metals (ICMM) launched an online climate assessment tool for the mining industry in 2016. The tool allows members of the organisation to access future climate projection information for the entire world. This data is invaluable in understanding how climate change may impact on operations and give mines the opportunity to take preventative measures. 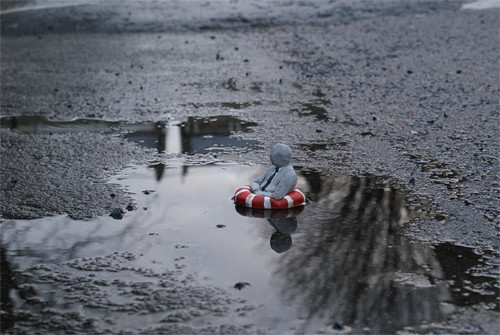 What Measures Mining and Metals Can Take

Like every other industry, the mining sector has a responsibility to combat climate change. Mining companies can begin by drastically reducing their carbon footprint and then start working on implementing climate change measures into company policies. Because it is a major carbon dioxide emitter, coal-fired power generation has been under the international spotlight for years. As such, the coal industry will have to undergo a massive shift if it is to play a significant role in lowering the mining sector’s carbon footprint. Several large-scale technological solutions that capture and store carbon will be required. It is also vital that mining companies assume responsibility for local communities in adapting to climate change. The ICMM has launched a support initiative in Peru with the goal of assisting a mining host community to deal with the impacts of climate change.

Some Mining Companies are Already Proactive

Furthermore, some companies in the mining industry are already taking steps to reduce the adverse effects of climate change by: 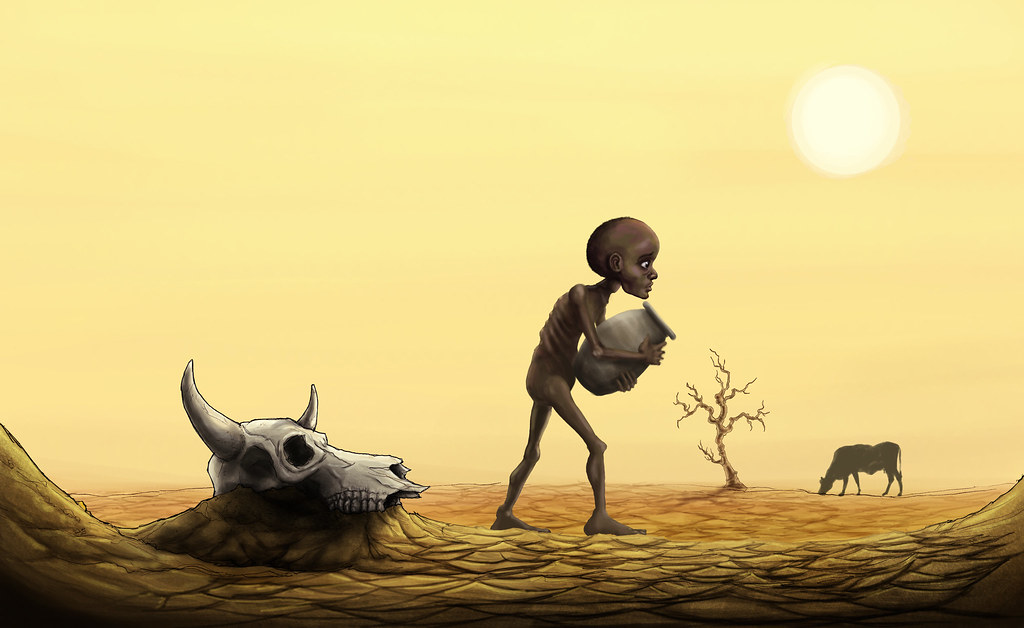 A Pathway to a Cleaner World

There is clearly a critical need for the world to take action against carbon emissions by adopting affordable and scalable solutions to ensure cleaner and more robust economies. If not, we can expect drastically shifting weather patterns and even more extreme conditions that will eventually threaten food production around the world as well as access to water. It is hoped and believed that the mining sector and governments of the world will take an increasingly firm stand in minimising negative impacts and enhancing positive outcomes when it comes to climate change.