How Covid-19 Is Affecting the Mining Sector

When countries import goods, there are usually import duties imposed on these items. Import duties are levied on all goods that are manufactured abroad and introduced into countries by means of an importing process. These goods are classified by a commodity code under customs tariffs.

Why Are Import Duties Imposed?

There are two main reasons why import duties are levied. It is primarily there to provide a market advantage to goods that are locally manufactured. The second reason behind import duties is to generate additional income for local governments. While it is not that prevalent, there is a third related goal which is to place a penalty on a particular nation by increasing import duties on its products and thereby interfering with its revenue. The mining industry is no different with machinery and mobile equipment accounting for some of the largest value goods imported into countries with robust mining industries. This is particularly pertinent to the countries with the biggest mining industries, such as many of the African countries, Australia, and Russia.

One of the most important items of capital cost in the mining sector is mobile mining machinery equipment that is often imported, which can drastically increase costs. The cost of this includes the factory cost, the export packing of the piece of equipment, the freight of the equipment, and of course the import duties that are payable. There are no hard and fast rules when it comes to how import duty is calculated because every country is different and it is also highly amendable through legislation.

Most African countries have complex import processes with strict documentation requirements. Rates vary from being duty-free to over 40% of the value of the product. A Bill of Landing is generally required, as is a Declaration of Origin which is where any duty which is lower than the general rate is claimed. Customs ultimately determine the value of the machine or piece of equipment to calculate the import duties due. In several countries in Africa, such as Côte d’Ivoire (Ivory Coast), Gabon, Chad, and Cameroon, import duty is payable for mining machinery and mobile equipment, however, goods like this are exempt of output tax. How much import duty is payable often relies on red tape and can seriously affect competitiveness in the industry. 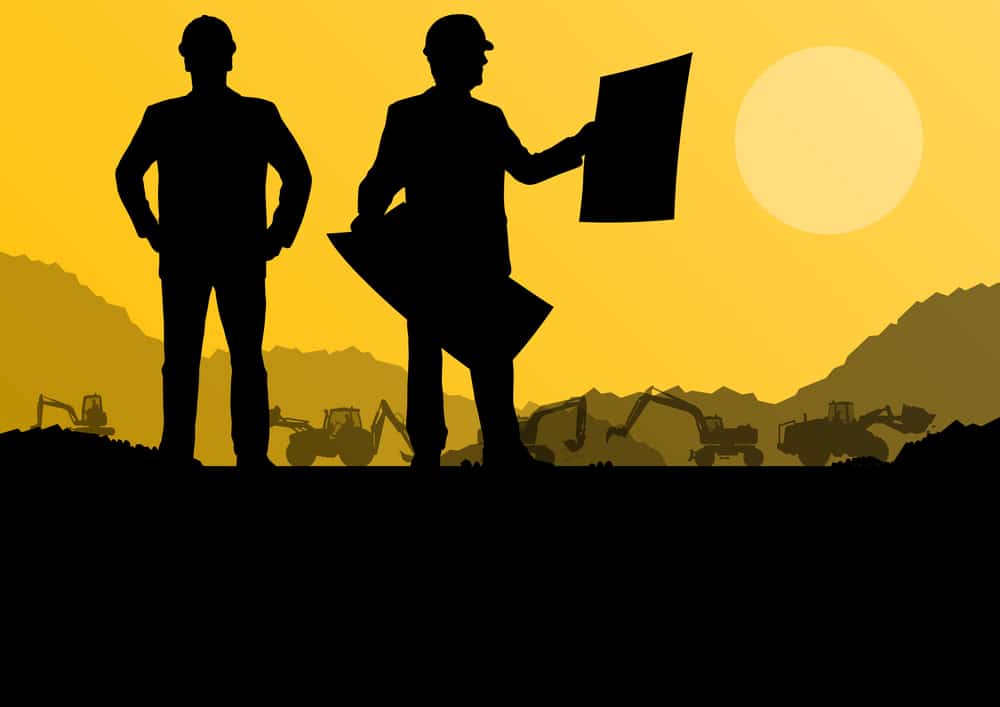 In recent years most first world countries across the globe have been implementing initiatives to ease red tape with the goal to open up business to new investment. Unfortunately, most African countries are lagging behind. According to research done by the World Bank for their Doing Business Index, Africa’s rating on how conducive their regulatory environments are for business has been consistently low. While this is calculated using a range of factors, high import duties, especially in the mining industry, is one of the key issues that need to be addressed when attempting to improve the continent’s rating on the Doing Business Index.

Before imposing or increasing import duties on mining machinery and mobile equipment, governments should engage with local industry. Although import duties payable in other industries may be at a higher percentage, for example in the clothing and textile sector where import duties can be as high as 45%, the mining sector is not far behind. Africa has a particularly high natural wealth, and large amounts of the world’s precious metals and minerals are mined in countries on the continent, which means that Africa is widely considered a specialist in the industry. And yet, there are unreasonably high import duties on machinery and equipment – particularly on components of items that are produced locally.

Of course, relevant import duties have to be imposed to protect local businesses. But, in a specialized industry where, in many instances, there are no local production options, unwarranted duties are simply placing undue pressure where there are already other challenges present. This is one of the many areas of the mining industry that should be addressed in the coming years.