Capitalising on Mineral Resources Revenue Is Key to Growth in Africa

Namibian Mines and Energy Minister Tom Alweendo spoke at the Sixth Ministers’ Meeting of the Association of African Diamond Producing Countries (ADPA). The association was formed in 2006 and is an alliance between countries in Africa that have mineral wealth and the ability to mine and produce diamonds. 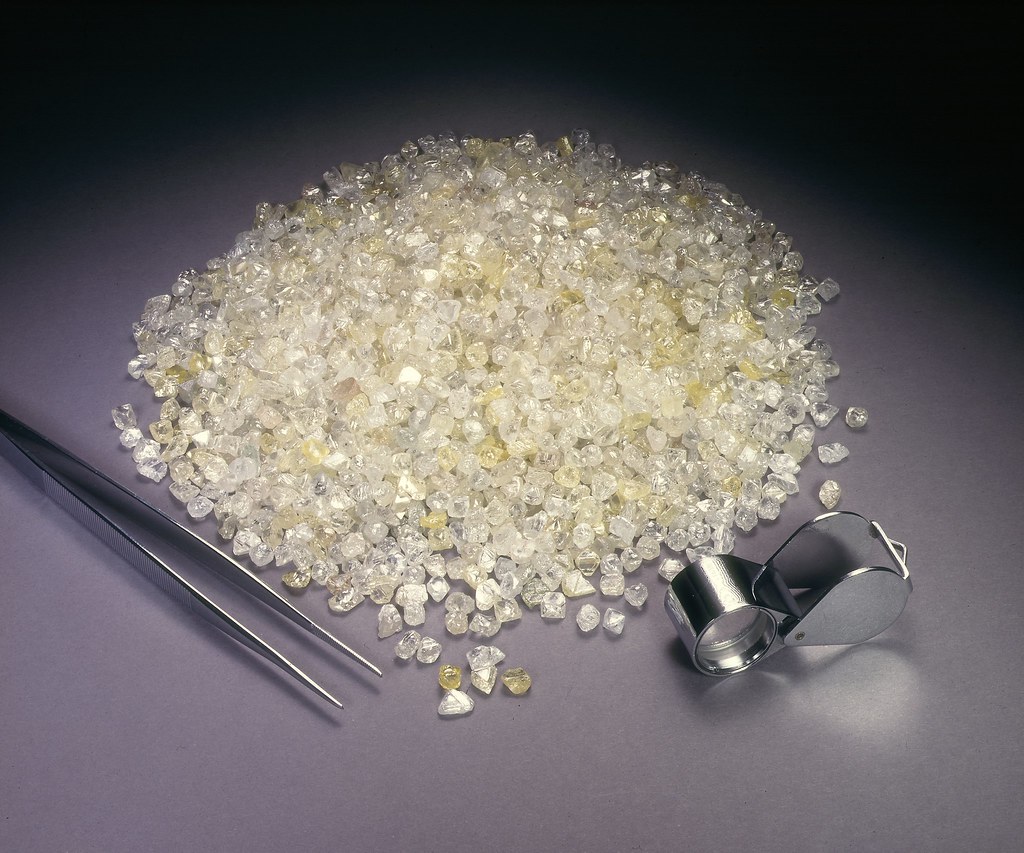 At the meeting, which took place in July 2019 in Windhoek, Namibia, Alweendo spoke about the potential that diamonds hold for the future growth of the continent. He emphasised that the mineral wealth of Africa can be exploited responsibly and sustainably despite challenges and that the future role of the ADPA is to drive this initiative through to success.

Focusing on the Social and Economic Needs of Africa

As he addressed the audience, Alweendo stressed that revenue derived from diamond production throughout the African continent should be channelled towards critical social and economic needs, such as improving infrastructure, building much-needed health institutions, and building and upgrading educational facilities. It is vital that all countries who are members of ADPA explore ways in which they can add value to the mineral wealth contained within their land, particularly minerals like diamonds that are economically viable. This will help these countries to industrialise their economies. 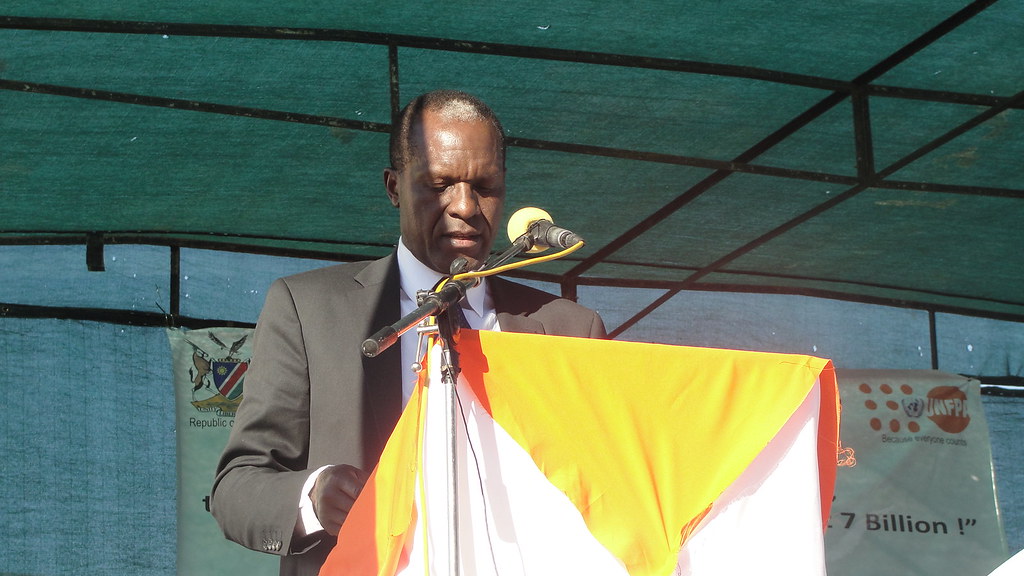 Minister Alweendo asserted that the diamond downstream industry has to be developed through the exchange of expertise and relevant knowledge between smaller artisanal miners and the formal economies. There is a need to make adequate resources available to assist member countries whose diamond production is dependent on these smaller artisanal miners. If all ADPA members work together to fulfill their obligations, the association has the opportunity to make a massive, positive impact on the development and advancement of member countries.

Africa – The Diamond Continent of the World

Some of the top diamond producing countries in the world, in terms of value and volume, are in Africa. This includes South Africa, Botswana, Angola, Democratic Republic of Congo, Zimbabwe, Sierra Leone, and Namibia. In addition, some of the world’s most expensive diamonds are produced in South Africa, Namibia, Cameroon, Lesotho, and Sierra Leone. With values ranging between USD 300 and over USD 500 per carat, the diamond industry in Africa is significantly more lucrative than the rest of the world where averages are at USD 315 per carat.