Capitalising on Mineral Resources Revenue Is Key to Growth in Africa

A Lucrative Future on the Horizon for Mining in Guinea

After over seven years of discord, a contentious dispute between the Republic of Guinea and entrepreneur Beny Steinmetz along with BSGR has finally come to an end. The way has finally been cleared for iron-ore mining in Guinea to be developed to its full potential instead of being suspended indefinitely as different parties fought over it. The settlement was brokered by former French President Nicolas Sarkozy and entails both parties waiving all outstanding legal proceedings.

All sides believe that this agreement is the beginning of a new chapter in the relationship between Steinmetz and BSGR with Guinea. They hope that it will allow for the development of world-class mining projects, which will ultimately be of great benefit to the people of Guinea. Beny Steinmetz commented: “A good agreement is much better than any war. We are now friends and partners with the Guinean government.” 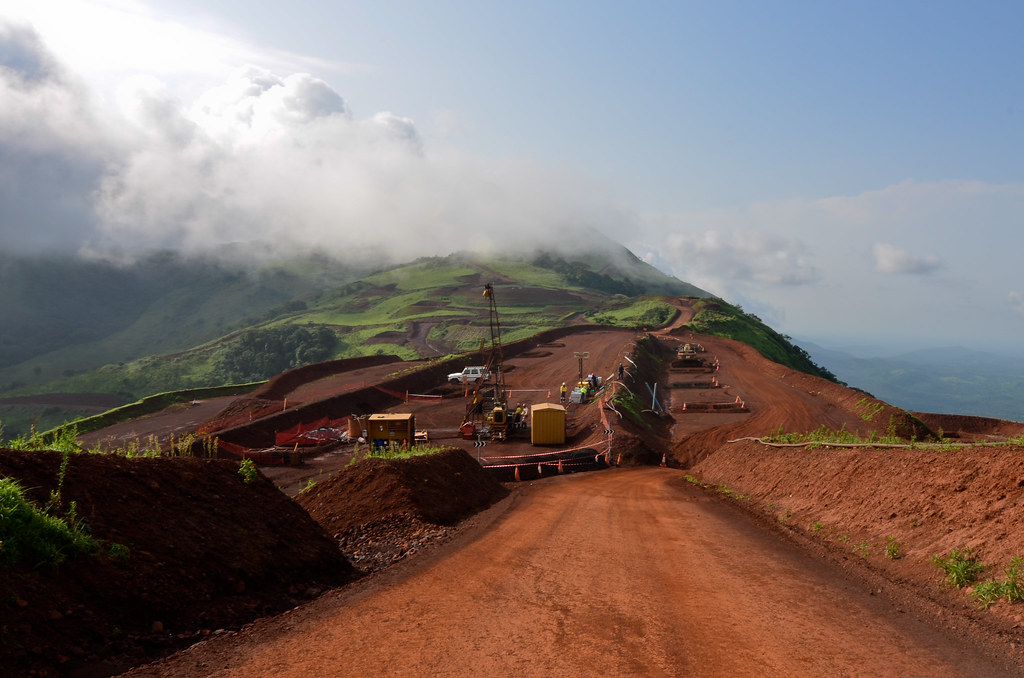 Guinea has a wealth of mineral resources, specifically in the Simandou deposit, which is believed to hold massive quantities of iron ore but is logistically challenging to mine. Guinea has also had a history of political instability that has adversely affected the country’s mining industry for years. In 2008, mining giant Rio Tinto was stripped of the right to mine the Simandou deposit and BSGR was issued the rights to begin mining the site. When the new Guinean government under President Alpha Condé came to power, an order was given to strip BSGR of those rights. This resulted in years of legal battles across several continents in which accusations and charges were hurled by both parties. The dispute involved a range of high-profile individuals and organizations, including billionaire George Soros, Brazilian mining corporation Vale SA, mining giant Rio Tinto, and even former British Prime Minister Tony Blair.

The conditions of the reconciliation between Guinea, Steinmetz, ahttps://flic.kr/p/9fFMc3nd BSGR entailed the withdrawal of all charges and proceedings by all parties to the conflict. The agreement has been accepted by all sides, which have said that the resolution of the conflict would ultimately be for the good of the Guinean people. Had the case not been resolved, Guinea would have faced the prospect of embarrassing arbitration, and BSGR would have been unable to continue developing the area because of disagreements over the validity of licensing.

In addition to resolving the disagreement over the Simandou iron-ore project, the settlement agreement between BSGR and Guinean President Alpha Conde dictated that Niron Metals, headed by Sir Mick Davis, would develop the Zogota mine. In a statement as to the agreement, Steinmetz said: “The production and export of iron ore will be expedited, and this is a win-win situation for everyone.” 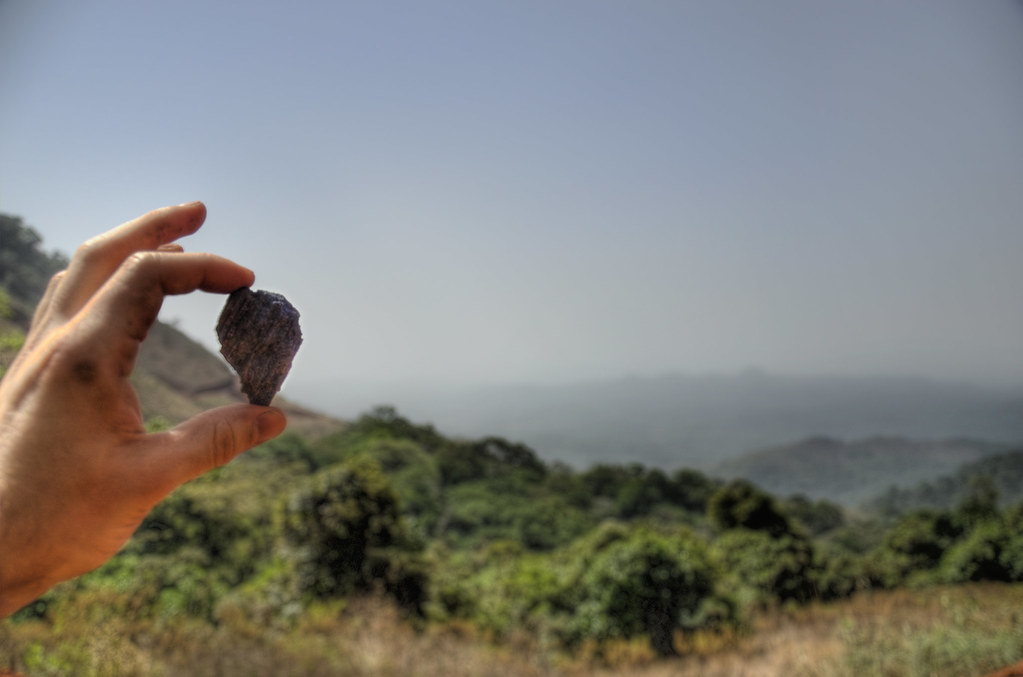 Why Are Uranium Prices Rising Despite COVID-19?

Has the African Diamond Industry Lost Its Sparkle?

How Covid-19 Is Affecting the Mining Sector