Will the South African Chrome Market Keep Its Shine?

Is Mine Electrification a Practical Change or Unrealistic Pipe Dream?

China is Scrambling to Mine Africa – Is This Illegal Exploitation?

Chrome is a shiny metal which is highly resistant to heat and corrosion. It is the main ingredient in the production of stainless steel and other metal alloys widely used to manufacture consumer appliances and industrial machines in both the construction and automotive industries. Because of its stable structure, chrome is also useful in the textile industry for leather tanning and as a dye. The metal’s high melting point makes it useful in cement kilns and blast furnaces as well. South Africa is the world leader in chrome ore and ferrochrome, producing over half the global supply. Kazakhstan and India also contribute some 35% of the world’s supply with the remainder coming from other countries such as Zimbabwe, Brazil, Turkey, and Finland.

Chrome is mined in South Africa from the Bushveld Igneous Complex, a semi-circular formation located to the north of the Gauteng province, which is rich in platinum group metals (PGMs). The Bushveld Complex is made up of three PGM reefs, the Upper Group 2 Reef (UG2), the Platreef, and the Merensky Reef. UG2 has the highest chrome content and is also rich in palladium. Located in the northern limb of the complex, Platreef is rich in palladium as well as base metals like copper and nickel. Merensky Reef contains high levels of platinum. Because the chrome deposits in the complex are layered, it is not possible for all PGM miners to access them, but for those with can, there is plenty of chrome by-product. 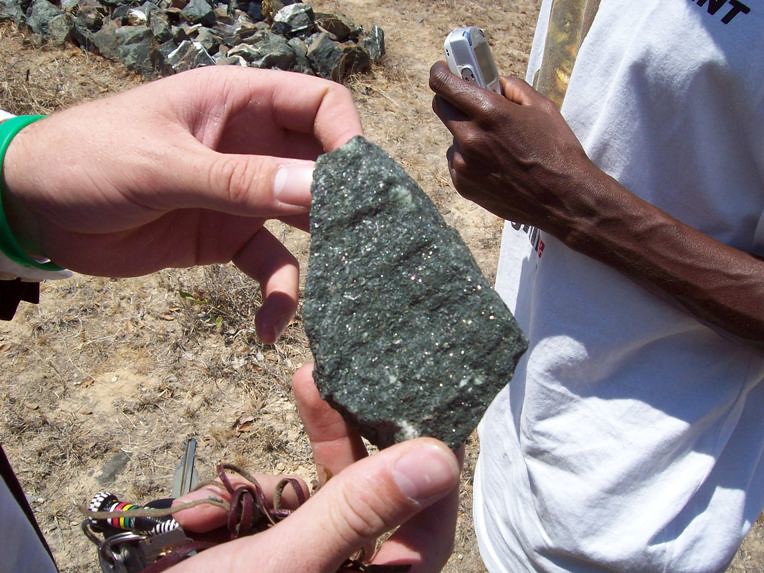 These mines are operated by several smaller companies that focus on chrome production and some integrated companies that produce ferrochrome, including Samancor Chrome, Hernic Ferrochrome, and the Glencore-Merafe Chrome Venture. These production companies are involved in both upstream mining activities that involve the mining and beneficiation of chromite, and downstream activities that include smelting of chromite to produce ferrochrome. The pricing of chrome and the demand for it are influenced by a range of factors including exchange rates, economic conditions around the world, and the demand for stainless steel and chromite supply.

While South Africa is a top chrome producer, China is one of the largest emerging market economies and is globally known for mass-production of stainless-steel products. China is also a major exporter and one of the most important economic powers in the world. To be able to manufacture the massive quantities of stainless-steel products it does, the country needs massive amounts of chrome yet it does not have its own. South Africa has approximately 70% of the world’s chrome resources and sends a large portion of this to China. Because it is dependent on China’s demand for stainless steel, chrome prices have fluctuated in recent years.

Over the last 10 years, the mining industry in South Africa has faced a highly challenging environment. The state electricity supplier is in serious trouble and this is causing electricity shortages. The country has also experienced major labour disruptions and metal prices have been relatively weak, impacting profitability. This has resulted in over 50% of South African mining companies not being profitable. For some chrome producers, most of their revenue flows directly into earnings because chrome ore is not only extracted at dedicated chrome mines, but it is derived as a byproduct of other mining activities. This means that chrome mining in this way carries minimal additional extraction costs. For some mining companies, this has become a valuable earning stream, and chrome production grew by at least 10% over this period. 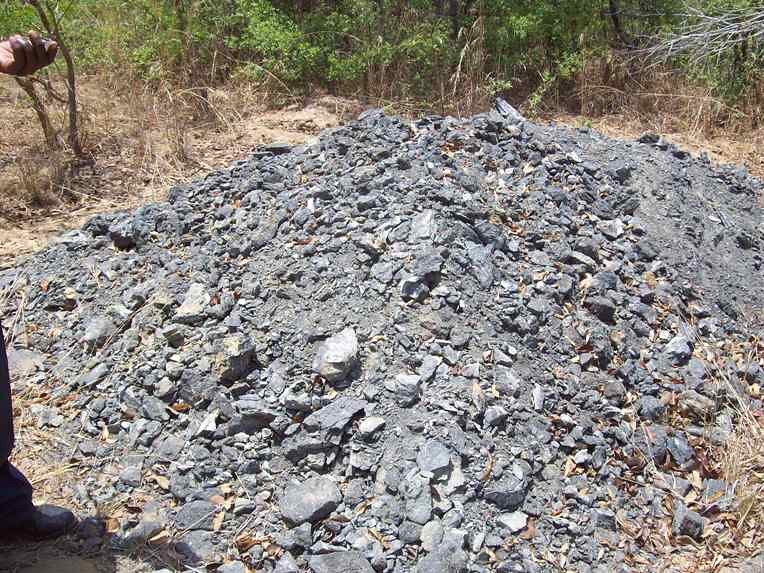 Is the Chrome Industry Here to Stay?

While chrome is extensively used across a range of applications and in a great variety of industries, there are risks to the continued demand for it. One potential risk area is vehicle exhausts, which is made using chrome and other alloys. As the threat of climate change is becoming more of a concern to governments, industries, and individuals across the globe, the drive to move to electronic vehicles (EVs) is becoming a reality. Should this happen, the traditional exhaust system will become redundant. Although EVs still only occupy a fraction of the global market, it is expected that this will drastically increase in the next decade or two and eventually take over the internal combustion engine vehicle market.

Potential Risks to the Chrome Market

Other potential risks to the industry are the distinct increase in the use of scrap in the stainless-steel production process, the transition to carbon steel, and the inability of domestic stainless-steel mills to keep up with chrome production. Sustainable scrap metal is becoming more and more available and it is expected that China will use around four million tons of scrap by the end of 2019 to produce stainless steel. Carbon steel is becoming increasingly popular because of the excellent profits it has been generating in recent years. As chrome production is ramped up, stainless steel mills are straining under the increased supply and simply cannot keep up.

Besides for potentially dwindling demand, there is an even greater risk of oversupply of chrome in the short term. Expansions in chrome mining in South Africa, Zimbabwe, and Kazakhstan are expected to drastically increase production. The demand for stainless steel, which accounts for close to 80% of the demand for chrome, is likely to continue to be the main driver for the chrome market, but not at the same pace as the growth of the supply. Going forward, this could adversely affect the chrome production industry, and investments are already suffering to some extent. However, it is important to note that the Chinese ferrochrome industry is robust and this is not likely to change.