Climate Change: How the Mining Industry Can Adapt

As the world is getting more and more serious about tackling climate change and lowering carbon emissions, the coal mining sector is becoming increasingly challenged, and in South Africa that is not the only threat to the industry. The increasing demand from Eskom, one of the largest state-owned companies and the main electricity supplier in South Africa, sky-high prices, stringent BEE rules and other factors are turning the coal mining industry upside down. Some of the largest producers like Anglo American Coal went so far as to take steps to leave the industry and have sold coal mines at discount prices. Since the coal mining sector is one of the major contributors to the South African economy, this could place South Africa in a precarious position. 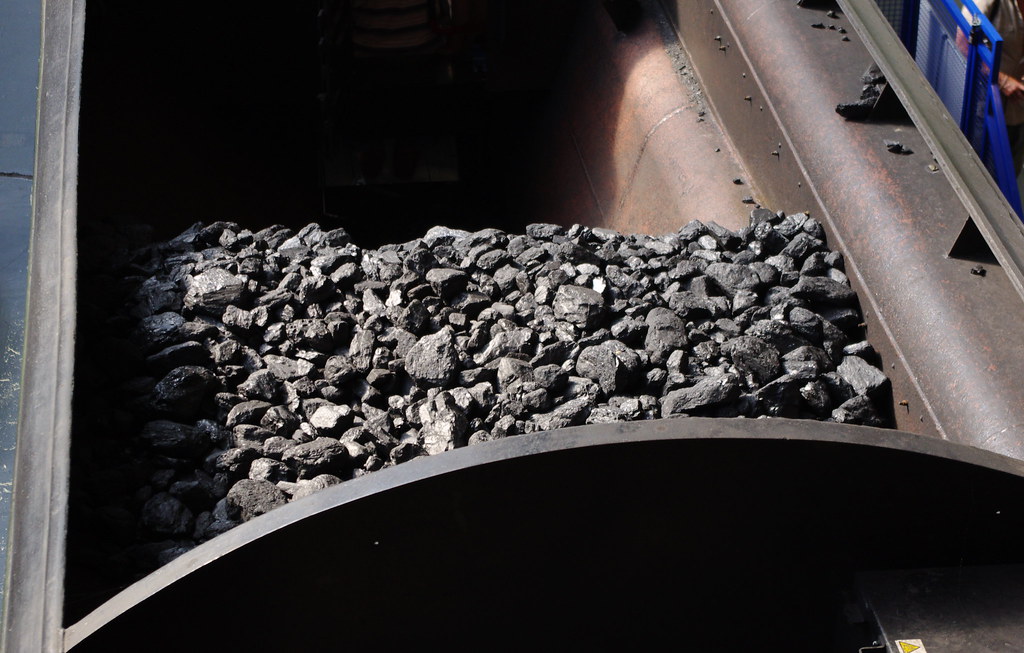 Eskom’s Role in The Dilemma

A long period of rolling blackouts caused South Africans to panic about a complete power shutdown that could last weeks or more. The reason for these power outages is load shedding, which has been implemented to reduce the load on the national power system and help stabilize the balance between supply and demand. There was simply not enough electricity available to meet the demand of all users. Despite the action taken through load shedding, Eskom is still having trouble – its operating costs are just too high for it to be able to pay back the debt. There is not even enough cash generated to pay back the interest on the money owed, let alone keep power stations maintained. Since most of South Africa’s electricity supply is generated by coal supplied to Eskom, this could spell disaster for the country.

Pravin Gordhan, South Africa’s Public Enterprises Minister, publicly threatened the coal mining industry of South Africa with what he calls “serious conversations” about the cost of coal. As Eskom’s shocking year-end results were released, Gordhan was clearly distressed with the 17% increase in the cost of Eskom’s primary energy, of which coal increased by over 14% per unit. According to Gordhan, this was not acceptable. But is the cost of coal the real problem? 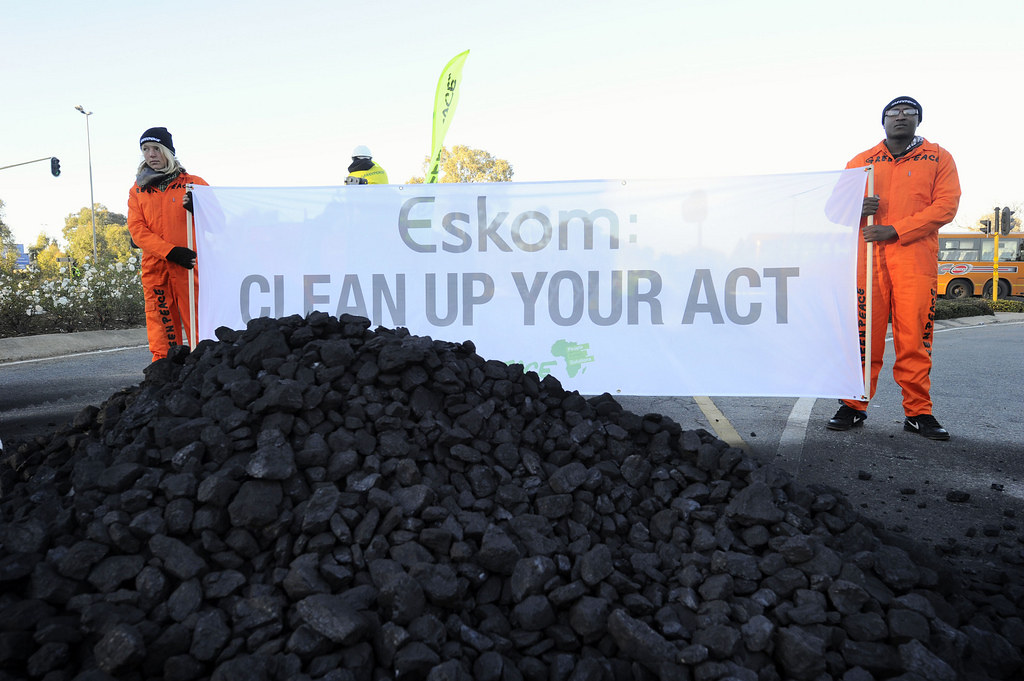 Coal Producers have a Different Take on it

Coal production companies believe that Eskom is partly responsible for the drastic increase in prices. According to Henk Langenhoven of the Minerals Council SA, the 14% increase was a result of record-high coals global coal prices in addition to factors inside Eskom. For some time, Eskom has demanded a minimum of 50% black shareholding in suppliers, in comparison to the 26% as required by the mining industry. The company also began changing long-term contracts to short and medium-term contracts. This resulted in a breakdown of trust and suppliers began investing in manufacturing coal for export only. Despite this, production companies did their level best to assist Eskom when the electricity company’s coal supplies were dwindling in 2018.

Eskom admitted to using more coal per unit due to poor performance by power stations. The company also admitted that they were surprised when they discovered that coal levels were critically low. It is hoped that the threat to the South African economy will spur Eskom on to repair relationships with coal manufacturers and that long-term contracts will once again bring certainty about costs.