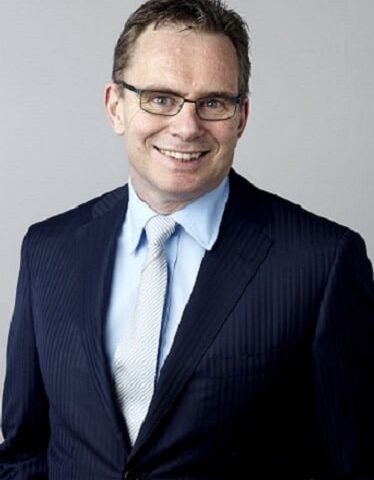 Andrew Mackenzie joined British Petroleum in 1983 where he worked as part of the finance team before heading up the capital markets division. He worked for the company for 22 years and his final position was that of vice president of the petrochemicals division. He started working at the international mining corporation Rio Tinto in 2004 as chief executive of the industrial minerals department. In 2007 he was promoted to the role of chief executive officer in charge of diamonds and minerals. Between 2005 and 2008 Mackenzie served as a trustee of Demos, a London-based think tank that specialises in policy development in the areas of health, education, skills and housing. In 2007 he joined BHP Billiton, an Anglo-Australian multinational mining, petroleum and metals company – also known as the world’s largest mining company. His first role with BHP was as chief executive of the non-ferrous division. In 2013 he succeeded Marius Kloppers as chief executive officer of BHP Billiton.

Andrew Mackenzie met his wife Liz Allan while they were both studying at St Andrews. The couple have two daughters. Mackenzie speaks five languages. 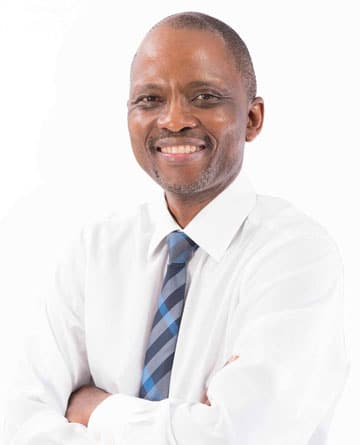 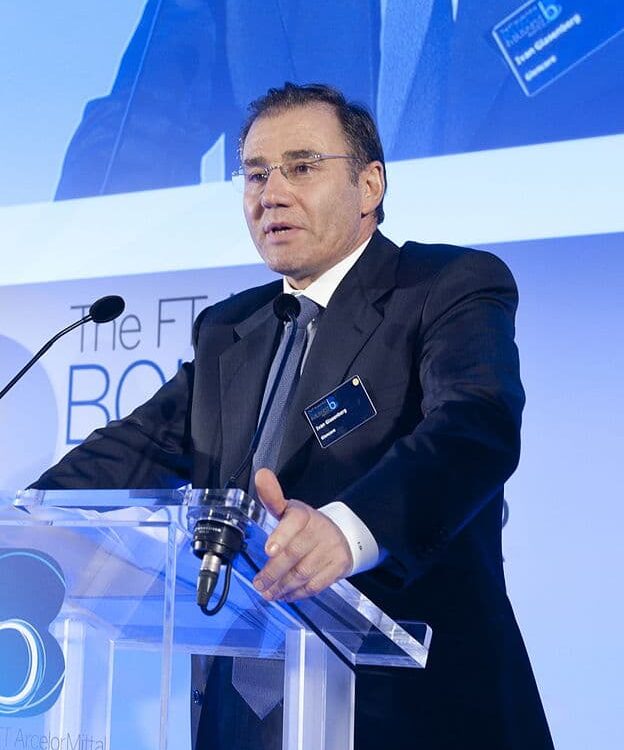 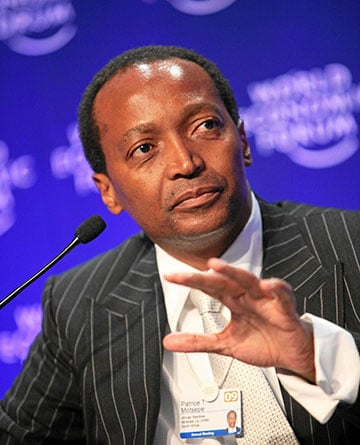